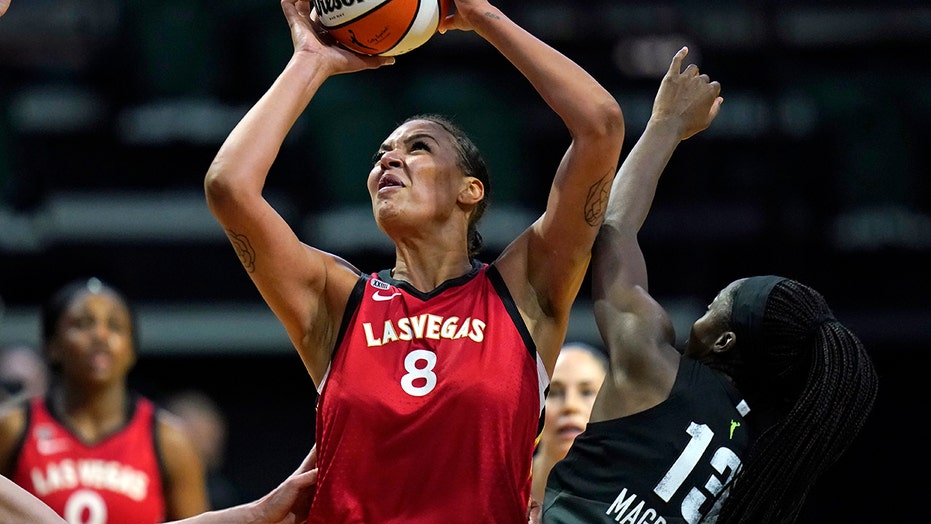 Connecticut Sun head coach Curt Miller was suspended by the WNBA for making an “offensive” comment to a referee about Las Vegas Aces star Liz Cambage during a game on Sunday night.

Miller reportedly complained to a referee saying Cambage weighs “300 pounds” in an effort to get a foul called against her. Cambage, whose actual weight is 235 pounds, was offended by the comment.

In response to the harsh remarks made by Miller, Cambage fired back with a post on social media. She said that she’s “very proud of being a big b–ch.”

On Monday morning, Miller issued an apology to Cambage.

“I made an inappropriate and offensive comment in reference to Liz Cambage’s height and weight,” Miller said via TMZ Sports. “I regret what I said in the heat of the moment and want to sincerely apologize to Liz and the entire Aces organization.”

Miller added: “I understand the gravity of my words and have learned from this.”

Miller was suspended for one game and was issued a $10,000 fine. He will miss the Sun game against the Seattle Storm on Tuesday.

Belarusian Critic Appears In Video Amid Global Outcry Over Detention