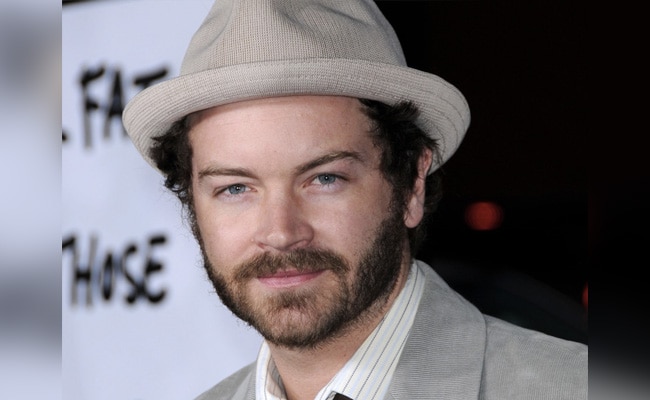 US actor and Scientologist Danny Masterson must stand trial for the alleged rape of three women at his home in the Hollywood Hills, a Los Angeles judge ruled Friday.

“That ’70s Show” star Masterson denies the accusations made by the women, who were previously also members of the secretive California-based group and said they did not come forward earlier for fear of reprisals from its hierarchy.

“I found all three witnesses to be credible and the evidence sufficient to support the charges,” said Judge Charlaine Olmedo, ordering Masterson to be formally arraigned on June 7 and to hand over his passport by that time.

Masterson, 45, allegedly raped the women, all in their twenties at the time, “by force or fear” in separate incidents between 2001 and 2003.

He faces a maximum sentence of 45 years to life in prison if convicted on all charges. He is currently free on $3.3 million bail.

Masterson rose to fame with the 1998 launch of retro sitcom “That ’70s Show,” where he played the character of Steven Hyde alongside fellow stars Mila Kunis and Ashton Kutcher.

He co-starred again with Kutcher on Netflix’s “The Ranch,” but was fired in 2017 and written off the show after Los Angeles police confirmed they were investigating multiple rape allegations against the actor.

At the time, Masterson said the claims were motivated by the producer of an anti-Scientology television series.

During the preliminary hearing, his lawyer said Masterson had consensual sex with two of the women, and said the third alleged rape never happened.

The Church of Scientology, which counts Tom Cruise and John Travolta among its members, is well-established in Hollywood and surrounding parts of Los Angeles, where it owns multiple sprawling properties.

“A Total Psychotic Break”: Lady Gaga Opens Up On Rape, Pregnancy At Age 19