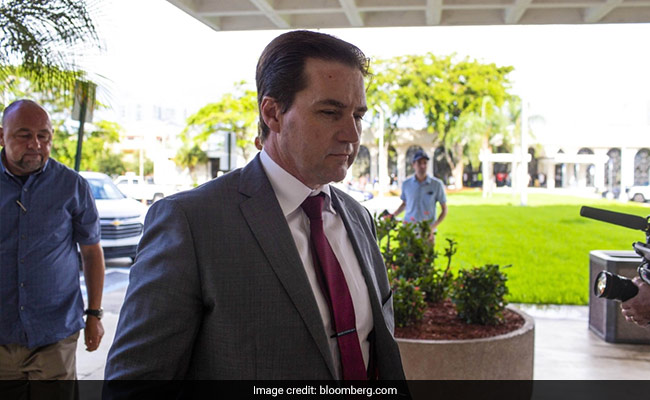 Craig Wright can serve a lawsuit on Cobra, the operator and owner of bitcoin.org.

An Australian scientist who says he created Bitcoin won the backing of a London court to pursue the mystery owners of the bitcoin.org website for allegedly infringing his copyright over the world’s largest cryptocurrency.

Craig Wright can serve a lawsuit on Cobra, the operator and owner of bitcoin.org, outside of the U.K. that would require the site to remove the seminal 2008 white paper that sparked the currency, Wright’s lawyers said in a statement citing an April 21 ruling from London’s High Court. Wright doesn’t know the identity or identities of Cobra, according to his legal claim.

Multiple people have claimed to be Satoshi Nakamoto, the pseudonym for the person or people who worked on the software for the peer-to-peer currency. Bitcoin’s back story adds to a rollercoaster ride that saw it rocket to new record highs this year as big financial players introduced funds that made it easier for investors to add crypto to portfolios.

Wright is involved in several court cases that could help prove or disprove his claim to be Satoshi. He registered in 2019 for U.S. copyright for the white paper and early computer code underlying Bitcoin.

Bitcoin.org’s Cobra has refused to recognize Wright as Satoshi, saying he hasn’t provided a known PGP public key which would make it “cryptographically possible for someone to verify themselves to be Satoshi Nakamoto,” according to a January blog post. Wright’s claims “are without merit,” Cobra said.

Wright’s legal claim quotes an expletive-laden Twitter direct message from Cobra saying Bitcoin.org isn’t based in the U.K. “and Craig’s copyright claims over the whitepaper can be easily verified to be false.”

Wright is seeking a declaration that he owns the copyright to the Bitcoin white paper, according to the statement. He does not want to restrict access to the white paper which he has posted on his blog, it said.

Israel Army Says Around 3,000 Rockets Fired Towards Them From Gaza