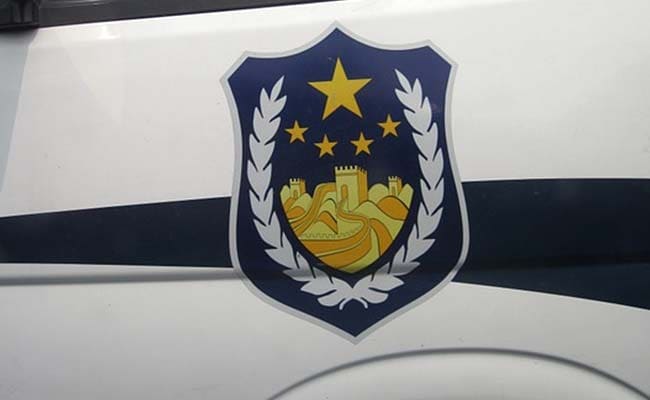 At least 16 people were killed and five more are missing in China weather mishap. (Representational)

“Extreme weather hit the area during the race” being held near Baiyin City in northwestern Gansu province, Xinhua said, adding that a rescue operation was under way and the race had been halted.